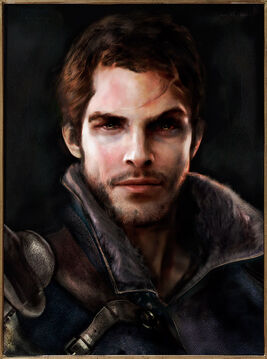 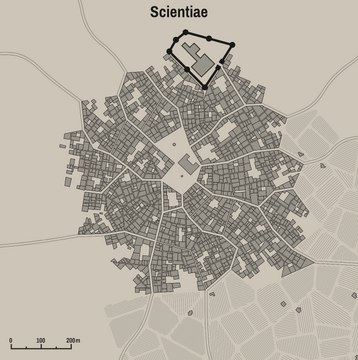 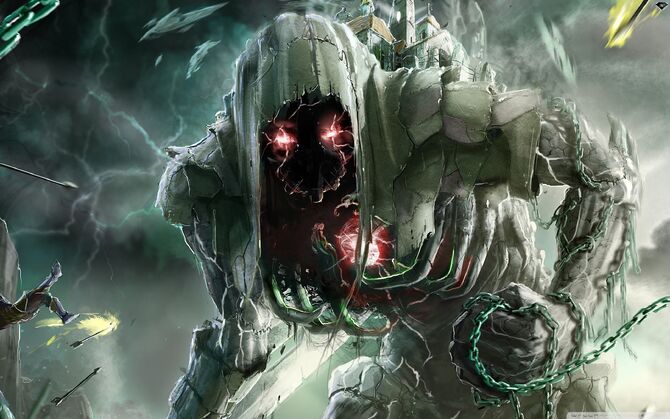 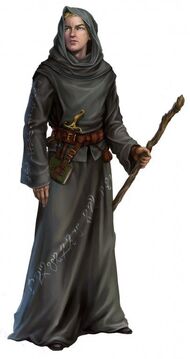 You are hereby invited to attend a council of dire consequence. The risks are high, nay, nigh inescapable, yet the rewards are higher.

A daemon of the ancient world threatens to arise from an ancient slumber. His servants are few, but his spies are many. The fate of the empire rests in your hands, stray but a little and our land will fall, to the ruin of all. Corruption has taken root in our land; a false emperor sits on the throne wasting the land with his opulence and greed, Lord's and dominions deal in the darkness clutching at power or riches as a drowning man clutches a raft. Yet hope remains, while the people are true. For there are many who resist, requiring heroes to return the empire to its former glory. You are called to be those heroes, YOU are invited to this council dire to decide the fate of our once fair land.

May you walk in darkness and serve the light.

-Prefect Varro, leader of the Rebellion to his trusted agents.

The land and people of Romanus 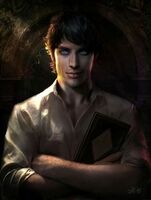 The enemies of Romanus

You can also be part of the larger Fandom family of communities. Visit Fandom's Community Central!

Community content is available under CC-BY-SA unless otherwise noted.
Advertisement